Play on! Twelfth Night at Brock 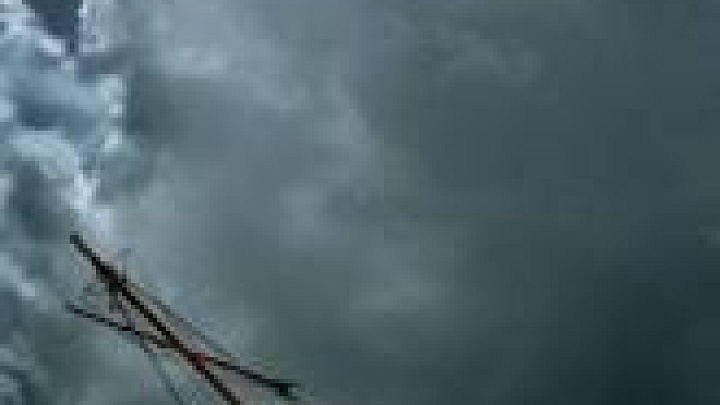 Next week sees the Brock Department of Dramatic Arts main stage production of Shakespeare’s Twelfth Night, featuring several members of the DARTcritics team. The production, co-directed by DART professors Gyllian Raby and Danielle Wilson, is set in the 1950s and laced through with country blues music. It plays from 7-9 November in the Sean O’Sullivan Theatre at Brock.

DARTcritics Sean Cottrell and Nick Leno are also performing in the show. Directors Raby and Wilson will visit our class in the week after the production for a critically engaged discussion. 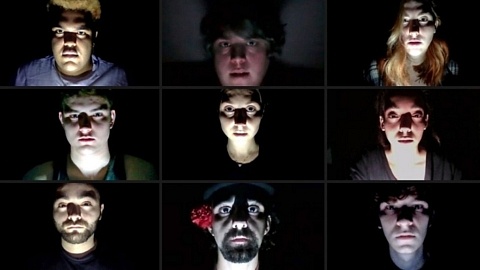