Behind the Scenes from an Execution: Zooming into rehearsal

Rehearsals for Scenes from an Execution are underway and the show is beginning to take shape. This process is not without its speed bumps, from actors with older computers to internet issues to loud roommates. The list goes on. Already the creative and production teams are devising strategies to handle online rehearsals. Some actors will be asked to use studio space going forward to avoid problems like spotty WiFi and audio cutting out. Arranging the use of studio space requires that the department and stage management team (Peter Herbert and Alyssa Ruddock) follow and enforce safety protocols in light of COVID-19.

This week I interviewed two second-year students who are working on a DART Mainstage for the first time to get a sense of the questions that the cast is dealing with. But first, what is Scenes from an Execution?

In this recorded video call Holly Hebert and I explore what online theatre is, what the play is about, and talk about how Mainstages work. The play follows a 15th-century painter struggling to capture humanity’s capacity for violence in a commission for the state of Venice. It explores questions of what it means to survive at a cost and what happens when the artist and their patrons do not see eye to eye. The design of the production is incredibly ambitious, most of the play will be live streamed from the Marilyn I Walker Theatre and the homes of actors, with pre-recorded moments, and full costumes. I’ve watched a handful of online productions, and what the creative team is proposing for Scenes from an Execution is unlike anything else I’ve seen.

One of the biggest concerns for director David Fancy is keeping audiences engaged for a long period of time. Live in-person theatre demands focus– cellphones, candy wrappers, and whispers are taboo. Audiences watching theatre from home are surrounded by abundant distractions. With choreographer Trevor Copp, we have been experimenting to create striking visual effects in a medium that does not have many pre-existing conventions. This includes playing with camera angles, virtual backgrounds, and lighting. 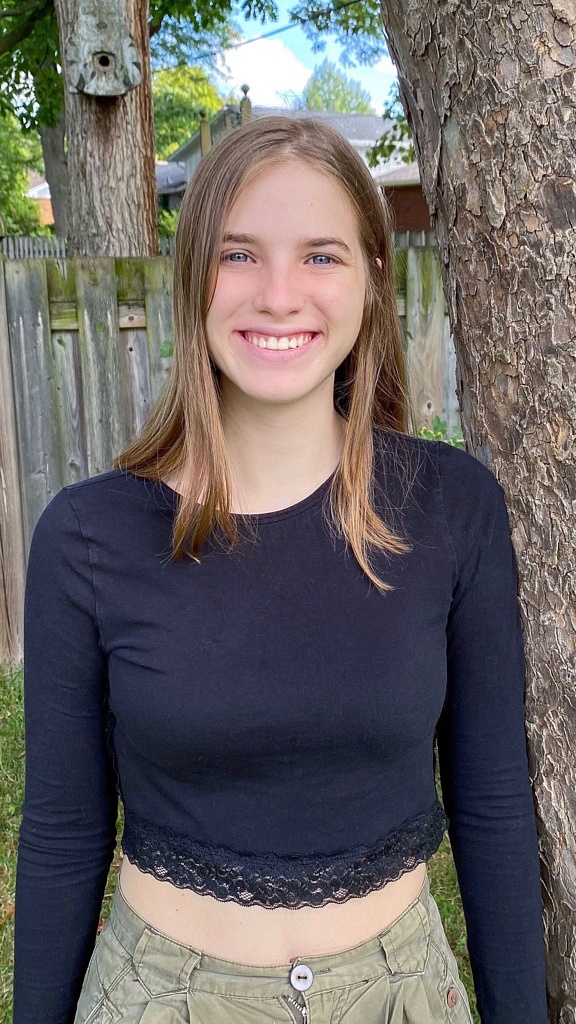 When discussing the differences in online theatre, actor Thea van Loon, who plays multiple roles (Woman in the Next Cell, a sailor, Workman, and mourner), says, “I was really excited to do it over Zoom because it is something new and innovative that hasn’t happened before.” The COVID-19 pandemic has shifted a lot of things, it is even changing the way we are coming to think about theatre. Another actor, Maiya Irwin, who plays a painter named Sorda, and a sailor, says, “If you asked me what theatre is seven months ago I would say you’re on a stage you’re performing live in front of an audience.” She laughs and gestures to the space in which she is attending rehearsals: “the stage is literally my bedroom right now.” And it’s true that the rehearsal room has fragmented across Ontario, with one actor streaming in from Mexico. 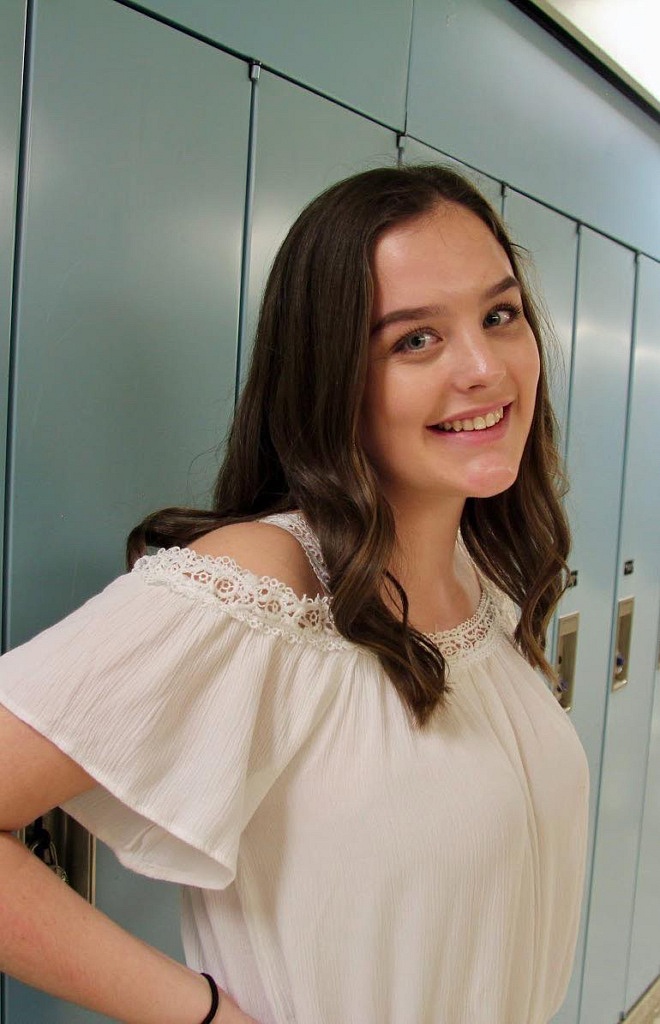 The change to online is exciting, but it also presents new challenges. Irwin expresses her thoughts about keeping focus and energy throughout rehearsals: “The hardest thing is trying to stay engaged and stay focused on the screen. Especially because we’re all distracted by things like bad internet, the camera, and microphones.” On top of a full schedule of online classes, rehearsals are draining. Another concern that has arisen for the cast is the way bonding has changed with rehearsals online. Van Loon comments on this dynamic: “You don’t quite have the same closeness as when you spend twelve hours together, taking breaks together and laughing because you’re so tired and anything can set you off.”

One of the things the cast can easily bond over are Associate Director Molly Lacey’s dog, Lula, who sometimes makes an appearance during warmups. Lacey has been devising different games and warm up exercises over Zoom and has even organized two online movie nights for the cast to attend outside of rehearsal time, to help everyone get to know each other. The cast and crew are remaining optimistic about this form of theatre and we are trying to create links between the struggles we are facing in the world right now and the struggles the characters face in the play.

For her perspective on online rehearsals, here’s my fellow DARTcritic Holly with her latest vlog!