Excellence Is In the Details: Observing Rehearsals for This Will Be Excellent

While a vision may look good in theory, it is how the cast and creative team build a show in rehearsal which gives that vision substance. On January 25th and 31st, we attended rehearsals of This Will be Excellent after meeting with director Erin Brubacher. Rehearsals take place at the Niagara Folk Arts Centre, which houses both The Robby (a new performance venue in downtown St. Catharines) and Carousel Players’ rehearsal space. While there was obvious progression in the show’s construction during the time between our visits, there was also a notable continuity, highlighting processes and practices that remain essential to the creation of the show.

On both days, when we arrive, the cast is busy putting designer Anahita Dehbonehie’s set together. Brubacher explains that this is part of the cast’s daily rehearsal process, since they are in charge of its setup during their tour. The performers have this extra challenge on top of their acting duties, which requires as much daily practice as learning lines and blocking. Maddie Bautista, Theo Gallero, and Nicole Joy-Fraser build the movable frame unit, while Diana C. Reyes (or “Fly Lady Di,” as the DJ is known) sets up her soundboard. 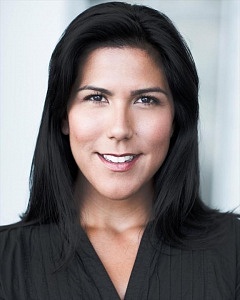 Building the frame unit is an organized process. Each cast member has a set place and assignment, and together must complete the unit within fifteen minutes. The legs of the frame unit attach to the top, and then lift, using wooden blocks under each corner to stabilize. David Costello, Carousel’s Production Manager, reminds them at our second rehearsal to designate the same person every time for each task. Acquainting themselves with the building steps is an ongoing process. From the actors’ feedback, however, achieving the ideal efficient set up is a matter of practice. 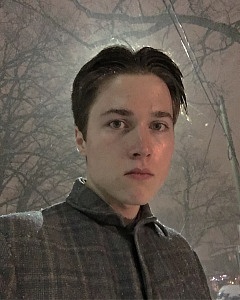 When the cast is done setting up and building the frame unit, they warm up. They have a daily focus ritual, for which we leave the rehearsal room, allowing for an intimate unobserved space. When we return, the ensemble starts their warm-up, which the group has developed and observes with dedication. The first minute is for each person to “do their own thing,” responding to what they think their body or voice needs that day. The ensemble is very active during the warm-up and work off each other’s suggestions and impulses. They take turns leading the exercises. Maddie Bautista, who is a recent theatre school graduate, leads vocal warm-up exercises, which include shaking the sound out of their bodies and counting while having their tongues out. We reflect later that these exercises feel familiar, as we come from a similar background in performance training, and that the ensemble’s energy feels like that of our own classmates: amiable and comfortable. 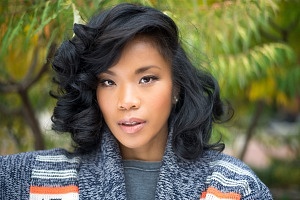 In the rehearsals we attend, significant focus is given to the transitions between the various scenes. The creative team has a clever means of delineating location: by moving the frame unit to outline each space so that it functions as the physical structure of the classroom, the principal’s office, or even the park. Along with desk units and chairs, the actors have plenty of objects onstage to move between each scene. Often in performance, this element of stagecraft is taken for granted. However, in watching the rigorous process of defining, refining, and polishing the transitions between scenes, it becomes clear that transitions are essential to the performance. The actors’ clean and purposeful execution of these transitions makes the performance seem like a machine constantly in motion. The whole cast reshapes the stage and, with the repetition of rehearsing and perfecting these transitions, it is evident that every small detail and person is highly essential to achieving success. 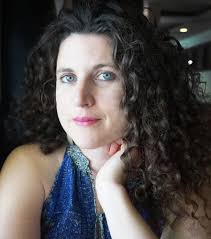 Brubacher keeps the transitions connected to the world of the characters and the plot. Often her notes to the actors encourage connection between them – whether through eye contact, synchronizing movement, or even simply an awareness of the other performers around them. She highlights one moment, in which Daniel (Theo Gallaro) and Izzy (Maddie Bautista) move the frame unit together, as a potential opportunity for the two characters to find unity, perhaps to reaffirm their central relationship.

While these points of focus are small aspects of a larger performance, it is worth noting the cast and creative team’s depth of attention in addressing them. It is curious to note, upon reflection, that much of the time in rehearsal is spent clarifying details that an audience may never notice, or even see. Whether in the creation of the set, scene transitions, or merely warming up, the most important theatre making can happen in the smallest moments.